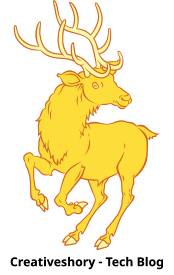 How Much Bacteria Is on the Average Gaming Console?

by Arunshory M
in Games, Health and Fitness
0 0
0

Accepting that we’re all surrounded by bacteria is a part of adult life, but that doesn’t mean all sources are created equal. Take a look at individual components or our homes can reveal vastly different quantities of bacteria, depending on where items are and what they do. With gaming consoles in our sights, we want to investigate how much bacteria are on the average system, and why different systems show different results.

The Console Makes the Mess

Before looking into the specifics, we first need to understand that not all systems are created equal. For this reason, it’s best to separate the consoles into three different categories depending on their unique qualities. These would be the machines that collect dust more than others, like the PS4 Pro, those that are mobile, like the Switch, and those which operate fairly standard, such as the Xbox Series systems. We’re also going to assume that environmental factors are kept equal, as anyone who mines Bitcoin in an attempt to make money can tell you, variables like excess heat can be real game-changers. 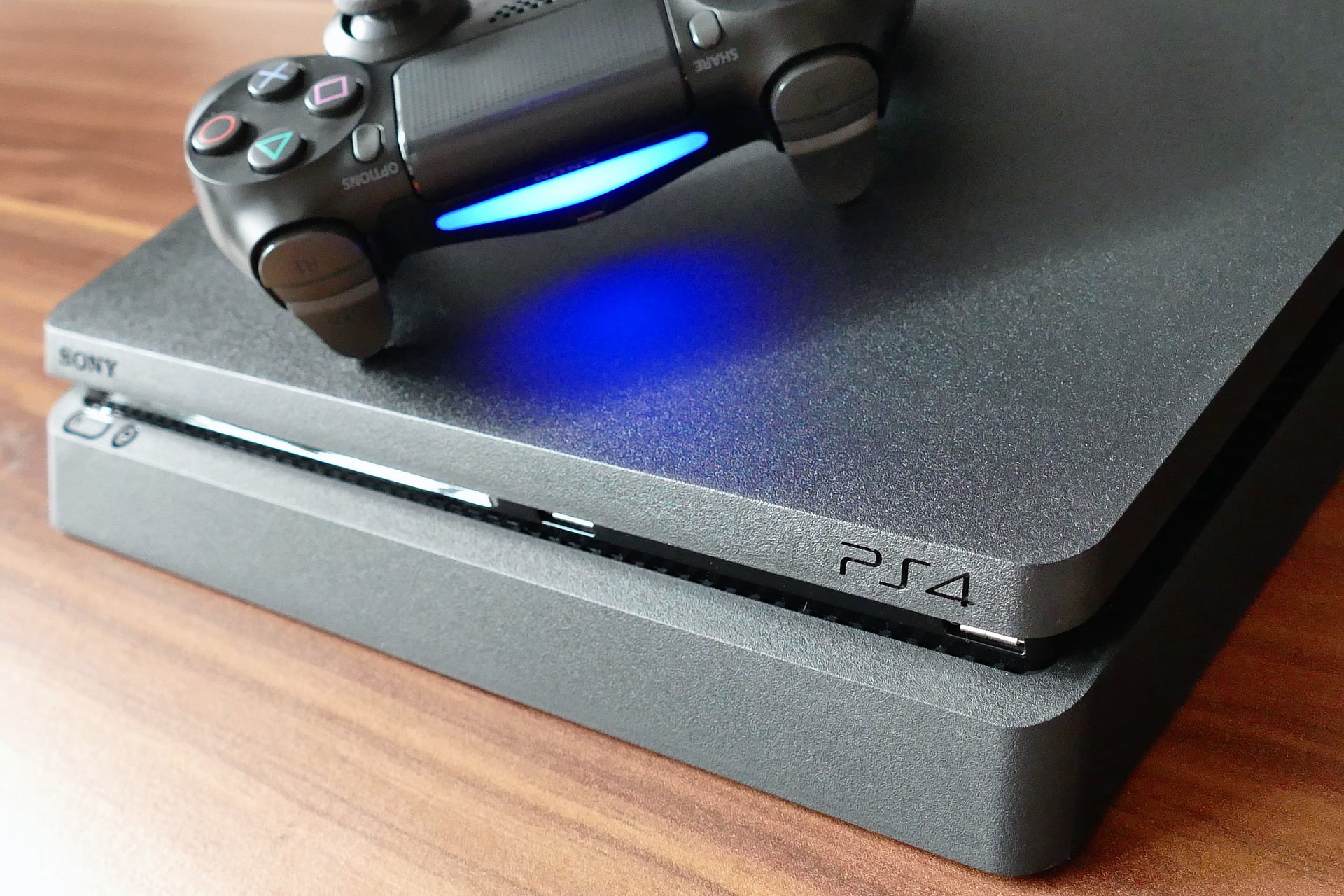 Image by InspiredImages from Pixabay

The Level of Mess

To measure the bacteria on these systems, a common method is to take swabs of the machines to analyze how many colony-forming bacteria units result when introduced to a petri dish. On this, the dust-heavy designs often came out as the most bacteria-ridden, though we’d expect some degree of variance depending on the different models.

Coming in as the cleanest of the console is, surprisingly, the Nintendo Switch. According to research performed by Betway Casino, experiments revealed a median of 55 colony-forming bacteria units per swab, compared to the PlayStation’s 72.5. The major caveat here is that we’re assuming users don’t take their Switch into their bathroom. As this Health website revealed about mobile phones, this act can massively contaminate a device, which would likely change Switch from best performer to worst.

Sitting in the middle of the pack is the Xbox series of consoles, with a median of 62.5 colony-forming units appearing per swab. With airflow that is generally better than the PlayStation systems (if we ignore the launch 360), and a larger profile than the Switch, this position makes a lot of sense.

Like everything we use, cleaning is a simple matter of understanding health and fitness. After that, the process itself is remarkably simple. Starting by powering off a system, all users need for simple cleaning is a dry microfiber cloth to wipe a console down. The surrounding area where the system sits also needs to be kept as clean and dust-free as possible. This can mean bleach, or whatever specialized cleaning solutions certain surfaces need. For a more detailed clean within disassembled systems, guides like this one from Polygon can help a user through surprisingly simple steps. 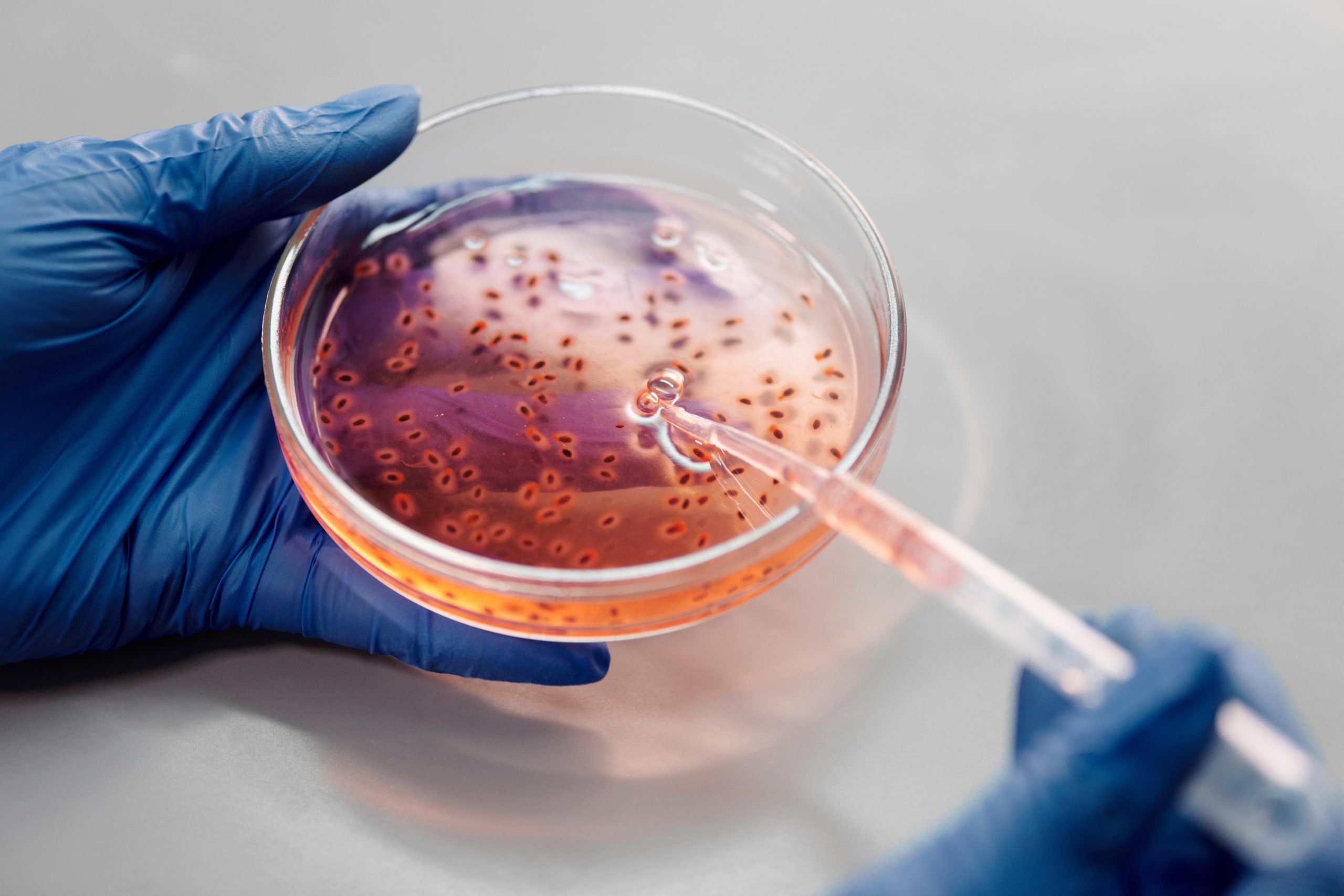 Photo by Edward Jenner from Pexels

Ultimately, how much bacteria each console presents is as much down to the user as anything else. Somebody who cleans regularly around their PS4 Pro system would have far fewer bacteria than somebody who never cleans around their Switch, so comparisons aren’t one to one. With that in mind, this might encourage users to take more care when cleaning their console system. It’s not just for health, it can also be a useful skill. As a bonus, less dust is also considered better for a console’s lifespan.